Russian vaccine against coronavirus behind the American development and took too few tests. This was stated by the assistant to the President of the United States of Kellian Conway in the TV channel Fox News.

She criticized the Russian standards and said that the us is much tougher. “We have six potential vaccines for the third stage of development, and they [in Russia], apparently, didn’t even come to this,” said Conway.

The President of the United States Donald trump predicted the possible emergence of a vaccine against the coronavirus to the presidential elections, scheduled for November 3 this year. However, some doctors fear the impact of a leader on this issue: they believe that for the sake of elections trump can put pressure on the makers of the vaccine, why its quality will be worse than it could be.

Earlier on August 11, Russian President Vladimir Putin announced the registration of the first vaccine against a coronavirus, saying that Russia was the first country that registered the drug. The President stressed that the vaccine has passed all necessary checks. Minister of health Michael Murashko said that the drug has shown safety and high efficiency. 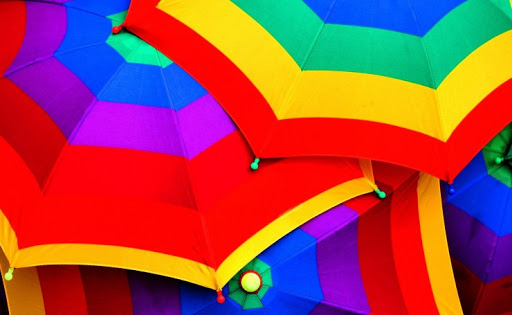 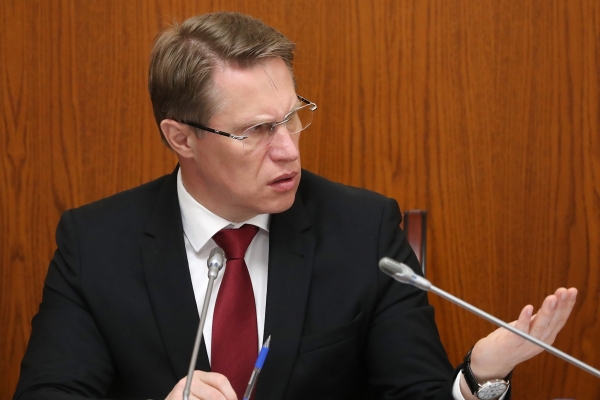 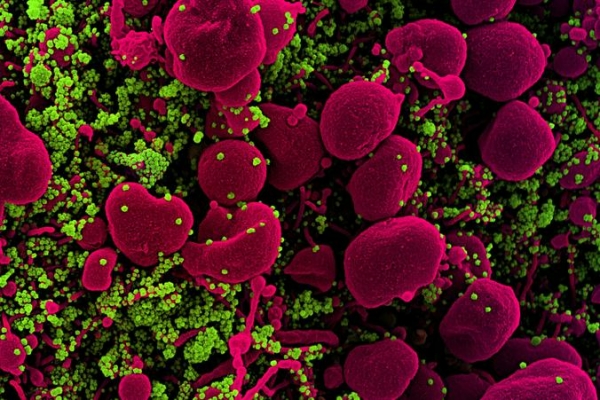 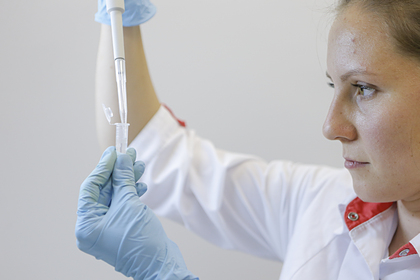